From Frank Sinatra to Beyonce and as far back as humans have been telling stories, ballads have inspired and entertained us all, while also keeping us tuned in to current events.

Ballads don’t necessarily have to be put to music. Yet, when they are, they become much more appealing.

So, what is ballad music, exactly? How are ballads different from epics or regular songs? Are all ballads traditional or are there contemporary ones as well?

Ballad music sets the tone for the story being told. If it’s a sorrowful song, then the music will be slow and melancholy. If the ballad is silly or upbeat, the music also needs to be upbeat in order to properly convey the message.

The Purpose of the Ballad

The main purpose of a ballad is to tell a story. Ballads are considered to be an important form of classical literature. They may even be the most ancient of them all.

Some ballads can be musical, but the majority can be read as poetry or simply as narrative verses. Whatever form they’re presented in, ballads are essentially stories that are read out loud. So, they must include the necessary parts that go into making a good story:

A Brief History of Ballads

The idea and format of the ballad go as far back as the 13 century. Ballads originated with medieval Scottish dance songs. They also followed the tradition of storytelling of the Germans and Scandinavians.

After that, European settlers began to come to America. They brought with them this narrative song form. During this time, ballads consisted of stories of their homeland and the family they had left behind.

Then, the new settlers began to compose new ballads. They were stories of their experiences of the new nation they were helping to create.

The tradition of ballad music and songs has come and gone through the years. Yet, every couple of decades, artists find a way of bringing them back into the spotlight.

Keep reading to learn about the various types of ballads that came about over the years.

A traditional ballad is a folk song that tells a story. People used this form of storytelling to tell of journeys to distant lands and heroic battles.

22 Types of Country Music You Should Know Today

In addition, these narrative songs were used to tell jokes and amusing stories. Some ballads are even used to tell stories of love, murder, and crime.

At the heart of it all, ballads were people’s main source of entertainment. So, their meters were made to be lively and suitable for dancing. They were often sung with musical accompaniment with fun and upbeat melodies.

The paper used by these printers was known at the time as a broadside. So, the printed lyrics became known as broadside ballads. Then, people started to refer to them as simply ‘song sheets.’

These sheets contained lyric songs and ballads. Sometimes they only contained the words to the ballad with no musical notations.

In some cases, sellers wrote the name of the intended melody at the top of the song sheet. This meant the buyer was already familiar with the tune. If not, the vendors were well-versed in song and could show the buyer how to perform the proper melody. If a song sheet didn’t have music notations, the buyer was free to compose their own tunes. They could even use an existing melody and make it fit the lyrics.

The style that dominated was oral tradition singing, or what’s known as Cappella. It made it accessible to ordinary people who couldn’t afford musical instruments.

Soon enough, ordinary people were composing their own lyrics and tunes. The subject matter focused on the events that shaped their lives.

We like to compare broadside ballads with today’s tabloids. They were designed to spread current news and political commentary. Many were also occupational ballads sung by coal miners, whalers, cowboys, and loggers.

However, what these ballads focused on was gossip. For the most part, they depicted stories with the intention of shocking and amazing their readers.

Take a look at these well-known broadside ballads from the 18th and 19th centuries:

The 20th Century Revival of the Ballad

The revival of the folk song ballad in the 1940s brought ballads back into the spotlight. Woody Guthrie and Joan Baez were two big names during this time.

They sang old ballads, making them mainstream once again. Not only that, but they also put some of their ballads to music. They composed them with electric and acoustic musical arrangements to match the popular style of the time.

In 1958, the Kingston Trio recorded a traditional ballad called Tom Dooley. It went to number one on the music charts. It even won the music group a Grammy award in the ‘country and western’ category.

Then, Bob Dylan included ballads that told stories of the frontier in his 1967 album entitled John Wesley Harding. Plus, he wrote and composed narrative songs that matched his own unique style.

Many artists drew from the traditional ballad. They either used existing ballads or came up with completely new ones to match the music style of the times.

Soon after, came the rise of rap and hip-hop music. Both these popular styles drew on the storytelling techniques of the traditional ballad.

Many other types of songs also try to mix old and new. They narrate stories to their audience. Still, they manage to compose these ballads in the format of current popular music. 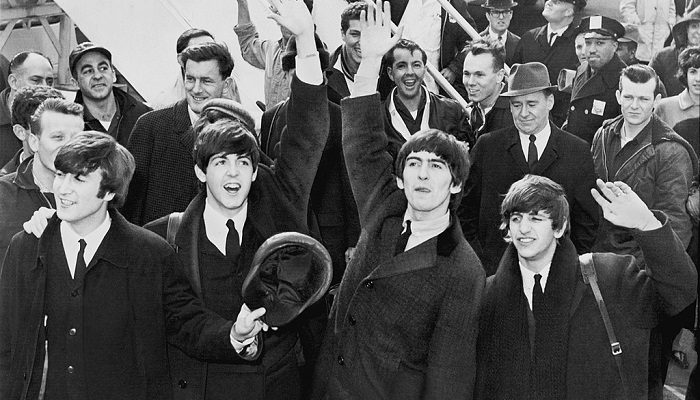 The Righteous Brothers, Joe Cocker, Elvis Presley were all great ballad singers. In the music industry, ballads are romantic, evocative songs we love to sway to.

They may not follow the same format as traditional ballads. Yet, they do tell a story and convey much emotion.

Here are some of the most famous pop ballads of our time.

What are the 3 Main Features of a Ballad?

Several components go into the making of a ballad. Yet, there are three primary elements that every ballad has to have: stanza, assonance, and meter.

A ballad stanza contains four lines called a ballad quatrain. Four-line stanzas in a ballad follow the ABCB format, which is one of the most commonly used rhyme schemes in ballads.

Ballads don’t necessarily have to be put to music. Yet, when they are, the ballad music will often have the rhyme scheme ABAB or AABB. 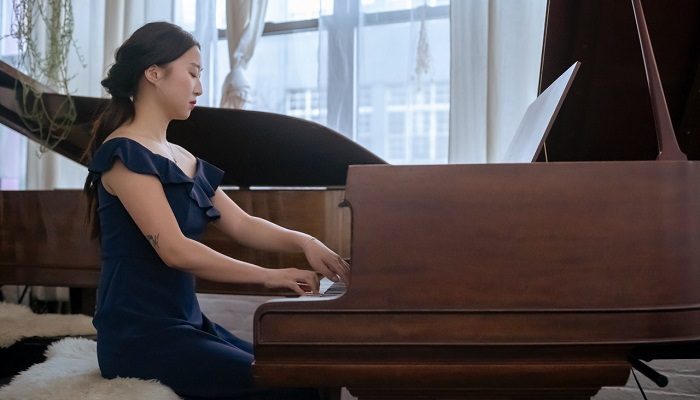 To ensure the ABCB format is carried out as it should, ballads use assonance rather than rhyme. Assonance helps change the mood of the story by changing the type of vowels used.

For example, higher vowel sounds give the narrative a more upbeat feeling. They help increase the energy of the story and make it more dynamic.

On the other hand, long vowel sounds give the ballad a more serious mood. At the same time, you feel the energy of the poem dwindle slightly anytime a long vowel is used.

The second and fourth lines in a ballad stanza are in iambic trimeter. Because the iambic trimeter creates a regular rhythm, it’s used in areas where there’s great emotion and excitement. This pattern of poetry adds high drama and formality to the poem.

The word trimeter is Greek, meaning three measures. Each measure, or metric unit, in iambic trimeter, consists of four parts: 11 Types of Techno Music Every Music Fan Should Learn About 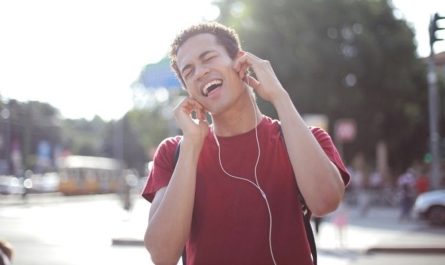 What Is A Hook In Music? Meaning, Characteristics & Examples